In a deep cave, from a deep sleep, a caver awakens into an infinite dream

In the 1960s, at the height of the Space Race, a 23-year-old French geologist named Michel Siffre decided to live in an underground cave for two months. Siffre investigated how the human body deals with an extreme long isolation in a confined space, or how our sleep cycle responds to the absence daylight, conditions to be experienced in the future by astronauts on long space travels. Between 1962 and 1972 Siffre conducted several expeditions, some of which lasted up to 150 days underground.

The film Dreamlife is inspired by Siffre's autobiographical story, and combines fictional elements that speak about the beginning of art, the development of consciousness and the experiences of a human body in a non-human environment. 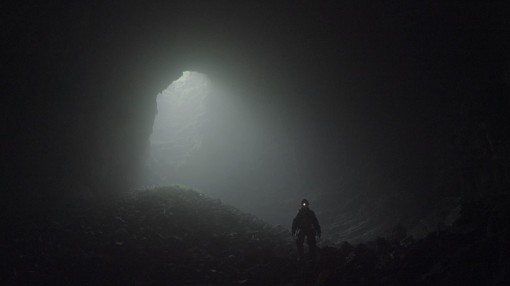 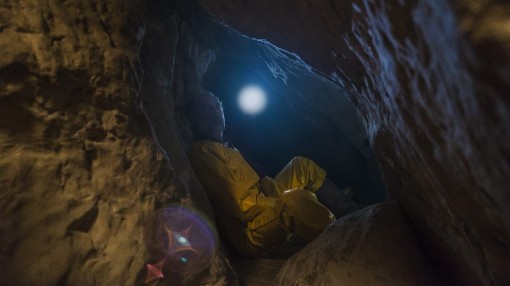 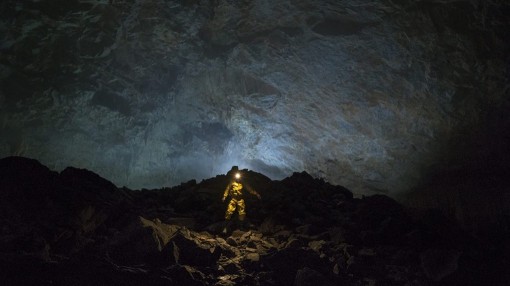 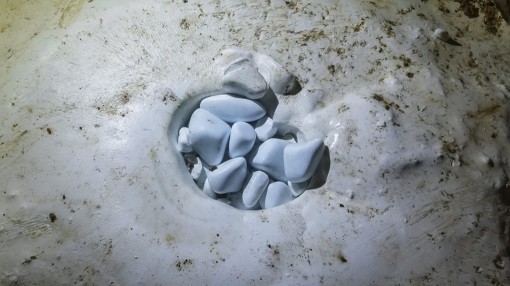 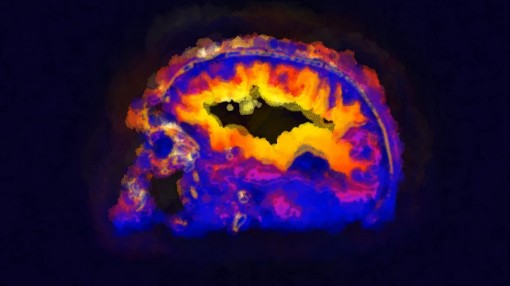 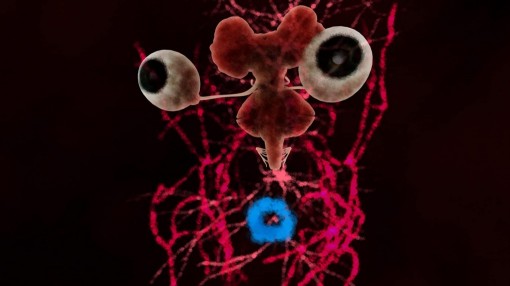 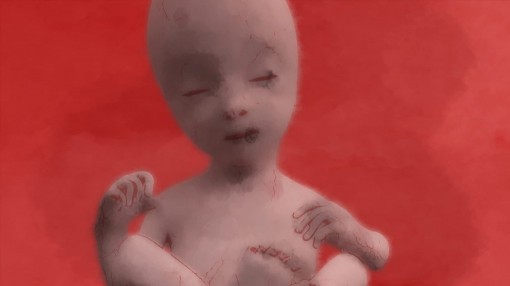 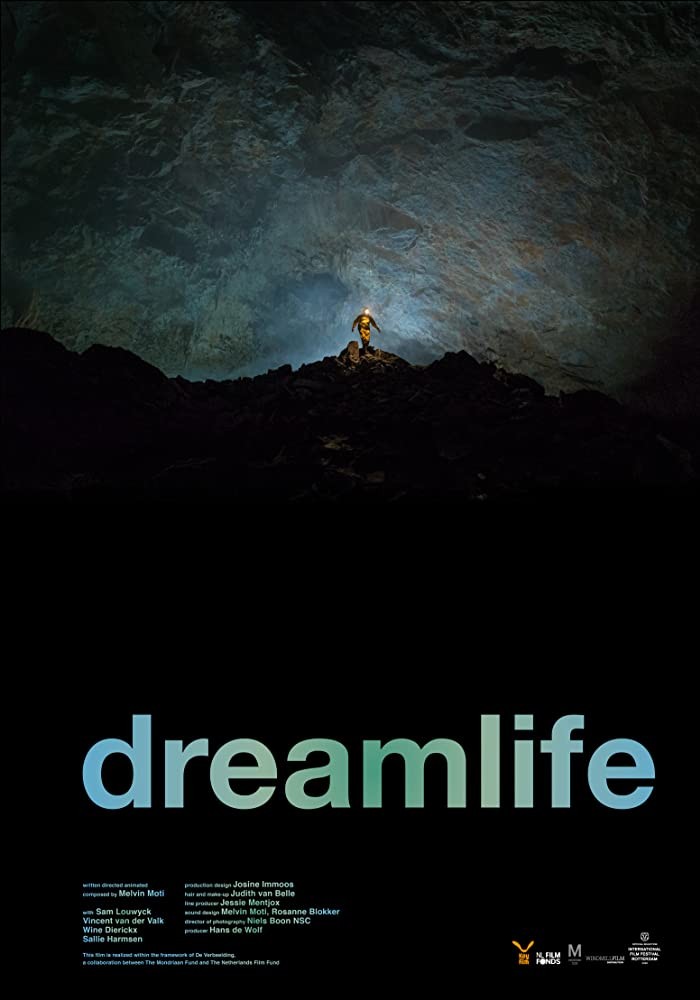 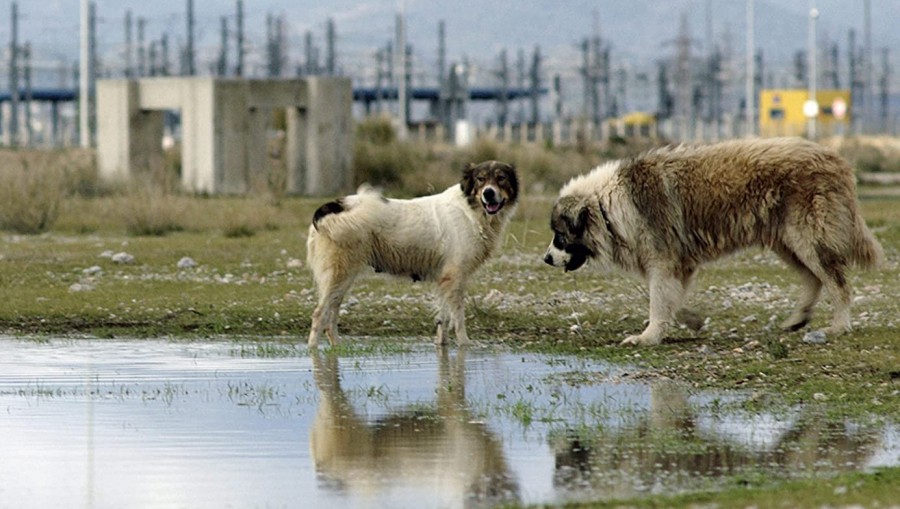